Pirate Attack On Ship In Gabon

Africa is the second-largest continent in the world in terms of surface area and population density. It covers an area of 30.8 million km² in total. Among all continents, the youngest population is located in the African continent (50% of Africans are under the age of 19.). There are 54 diplomatically independent states, nine regions and 3 limited recognized states on the continent.

Africa is the only continent that has diverse climate zones and climatic characteristics both of hemisphere (North and South).

Africa is home to a wide variety of ethnicities, cultures, and languages. It was colonized by European countries in the late 19th century. The modern states of Africa emerged after the decolonization process in the 20th century. The African countries were started to form in 1881-1914. 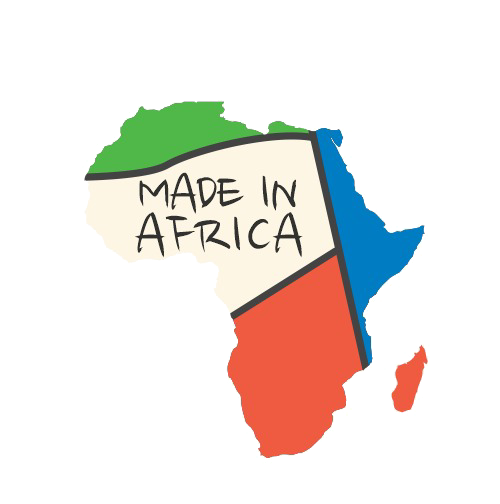 Africa is one of the richest geographies in the world in terms of natural resources. From 1995 to 2005, Africa's economic growth was on average 5%. Countries such as Angola, Sudan, and Equatorial Guinea have experienced higher growth due to their rich oil resources. Also, the continent has 90% of world cobalt and platinum reserves, 50% of gold reserves, 98% of chromium reserves, 70% of tantalite reserves, 64% of manganese reserves and 65% of uranium reserves. 70% of the coltan mineral used in the production of mobile phones and 30% of the diamond reserves are found in Africa.

Despite all this wealth, the African continent has been struggling with hunger and disease for a long time, children aren't under-educated and job opportunities are very limited. Still, these problems have not been fully solved. But recently, China, Europe, and Turkey began to invest in Africa. In this way, the expanding economy and increasing production power started to reduce unemployment.

The cultural partnership from the Ottoman era has begun to turn into a business partnership. Turkey has embassies in many countries in Africa and these ambassadors aim to consolidate relations between Africa and Turkey.

If you click on the countries you can get information about the embassy.

This page will be published on pages from 54 African countries. The contents of each sub-page can be listed as follows.

Tanzania is an independent country in the Middle East of Africa and its border neighbors are Kenya and Uganda to the north, Rwanda, Burundi...
Read more

With its official name, the Republic of Côte d'Ivoire is a country located in the western part of Africa. The country's border neighbors are...
Read more

The Republic of Rwanda is a shoreless country located in the eastern part of the central part of Africa. It borders with Uganda, Tanzania,...
Read more

The Federal Republic of Nigeria with its official name is located in the west of the African continent. Niger, Chad, Cameroon, and Benin are...
Read more

Gabon is a country at the Equator in West-Central Africa bordering the Atlantic Ocean in West and is bordered by Equatorial Guinea, Cameroon, and...
Read more

Ethiopia is an East African country with a surface area of about 1.1 million square kilometers, neighboring Eritrea, Djibouti, Somalia in the east, Sudan...
Read more

Somalia is one of the countries with the greatest economic potential not only in Africa but also in the world with its rich animal population,...
Read more

As in many African countries, the ethnic origin of the Senegalese people is also diverse. There are many ethnic groups that make up the...
Read more

Ghana, formerly known as the Gold Coast, is a country in western Africa just north of the Equator. Situated between Cote d'Ivoire and Togo,...
Read more

If you have any questions about Africa, you can contact the TAFAC team.