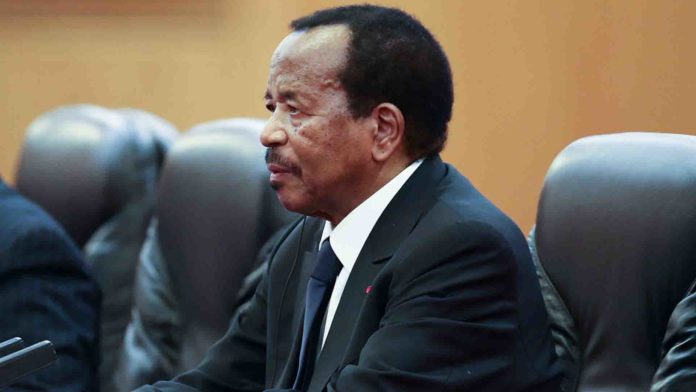 In an unexpected speech, Cameroon’s President Paul Biya on late Tuesday called for a national dialogue that will focus on the grievances of the English-speaking populations of the Northwest and Southwest regions of the Central African country.

“I have decided to convene a major national dialogue to enable us address the aspirations of the people of the Northwest and Southwest regions,” Biya said in a televised speech.

”The national dialogue to be convened by the end of the month will focus on issues of national interest notably, unity, national integration, and living together,” he said.

”The dialogue to be chaired by the prime minister shall include Parliamentarians, political leaders, intellectuals, economic operators and members of the diaspora,” the president added.

He said representatives from defense and security forces, armed groups and victims would also take part in the dialogue.

Cameroon has been marred by protests since 2016, with residents in English-speaking regions saying they have been marginalized for decades by the central government and the French-speaking majority.

Center for Africa Studies (AFRAM) which located in Ankara, is an organization facilitating under the administration of African Affairs Council (AFAC). It makes various researches about Africa to enhance economic and cultural bounds between Africa and Turkey. AFRAM’s publishings has been shared with different institutions as they require to obtain.

Africa Observatory is one the publishing of AFRAM and it has been published each two weeks. It has been delivered to different institutions via e-mail.